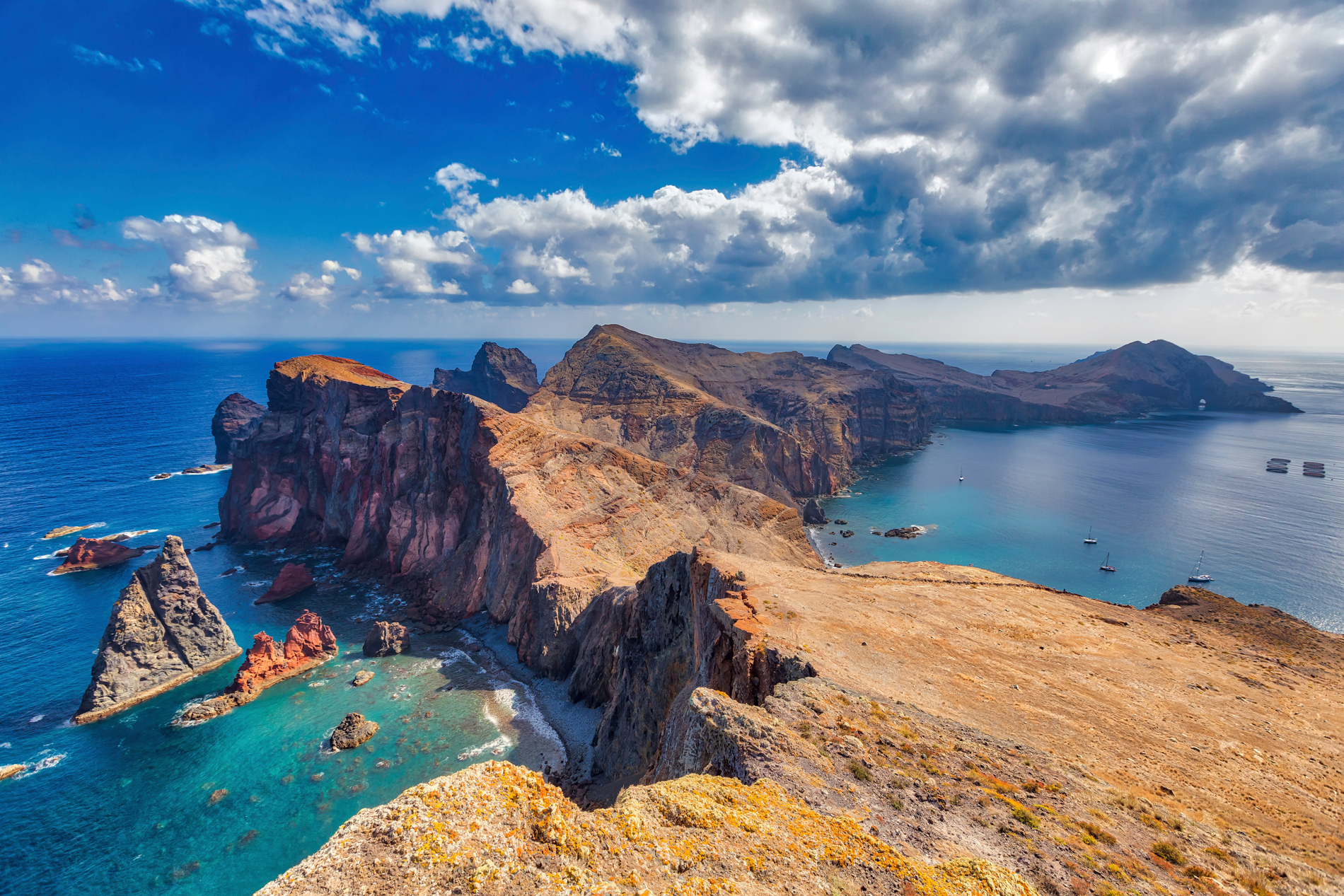 The first stage of the trip will be the royal palace in Kelogui, where the first king of Brazil was born and died. Following, we will head to Sintra, where we will be meeting with other royal residences: the National Palace and the Palais des Penas – amazing and fabulous buildings, where the last spent his last night, Queen Amelia, before immigrating to France.

After reviewing this fairy-tale place, we will plunge into the mysterious life of the former inhabitants of the Ascetic Capuchin Monastery, which has been well preserved since the last monks lived in it. Not the most important point of our trip will be Cape Rock – the most westernmost point of the European continent, where anyone can order a registered diploma, which will certify your stay here. On the way to the serpentine, we will descend by the Ginshou beach to the elite towns of Cascais and Estoril – the pearls of the Portuguese Riviera, an arena of extremely active intelligence actions of Germany, the United States, Great Britain and the USSR during the Second World War. A picturesque 20-kilometer highway will check us up to Lisbon.